The Fondation Prospective et Innovation, with the support of the Vienne Departmental Council, has organized the 16th annual Futuroscope Forum, which took place on Friday 26 August 2022 at the Futuroscope Convention Center. The theme of the Forum was “ Europe in a disrupted world “.

Europe today faces many challenges. From the Ukrainian conflict at its borders, to successive technological revolutions and the Covid-19 health crisis, Europe must find its place in a world in perpetual motion.  Faced with geopolitical, technological, economic, political and climatic upheavals, what role can Europe play to avoid falling behind and contribute to a better world?

To answer this question and to try to find solutions, many experts and personalities will speak in three cycles on distinct themes: political, economic and geopolitical ruptures.

Video Interview between Jean-Pierre RAFFARIN and Tertius ZONGO, Former Prime minister of Burkina Faso, Senior Fellow and Director of the Sahel Chair at the FERDI (watch the replay)

Round Table 1 – Political ruptures: the end of the liberal cycle (watch the replay)

Round Table 2 – Economic changes: is this the Asian century ? (watch the replay)

Round Table 3 – Geopolitical changes: where are we heading ? (watch the replay)

Closing remarks by (watch the replay)

André CHIENG, Chairman and Managing Director of the Asian European Chamber of Commerce (AEC) and Vice-Chairman of the France-China Committee
Jean-Pierre RAFFARIN, Former Prime Minister, Honorary Member of Parliament, President of the Fondation Prospective and Innovation

Read the news – Jean-Pierre RAFFARIN : “one war can hide another“ 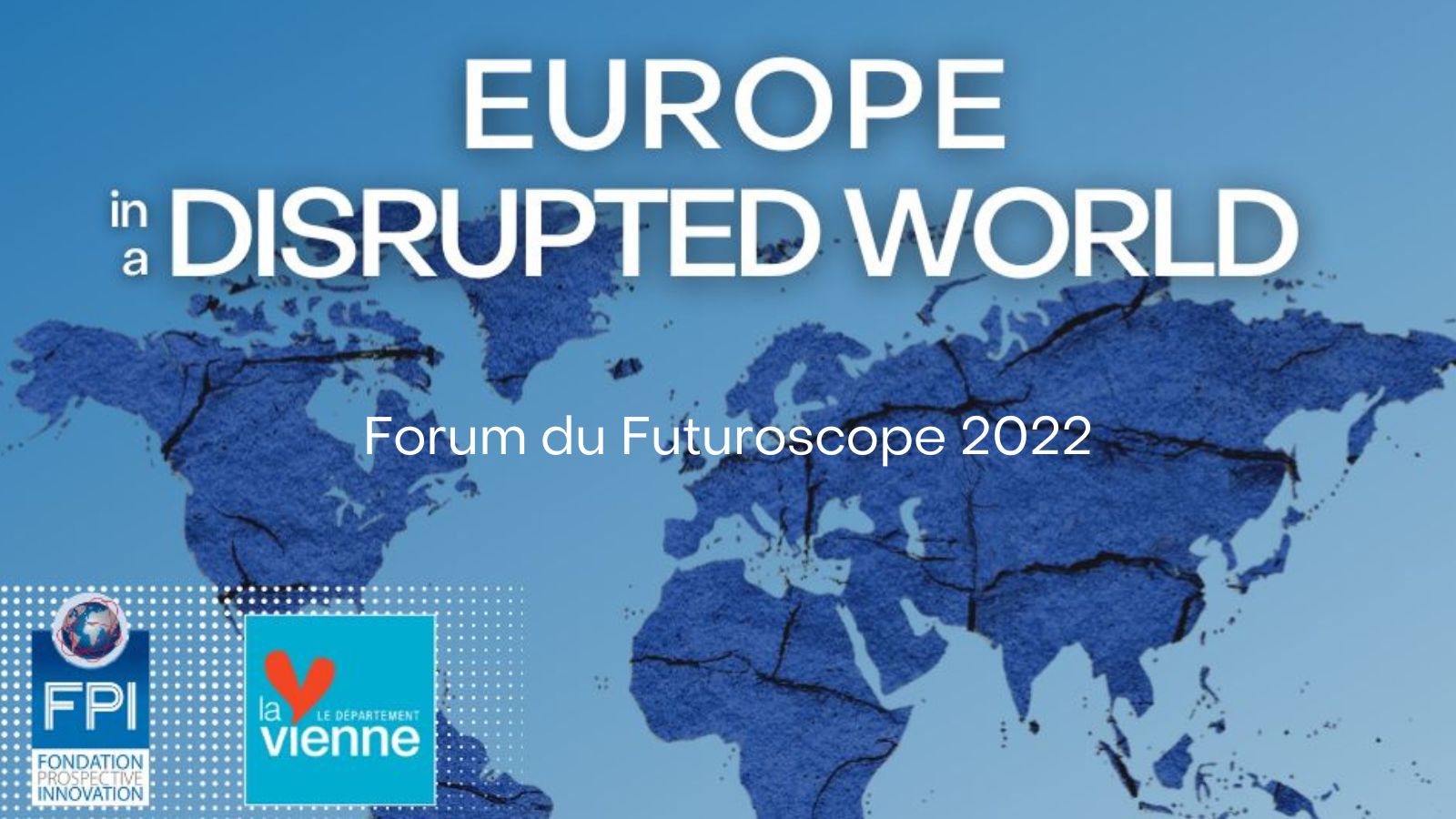 Watch the replay of the conference
X