Between China and France: Multi-colored roads

Like a prism diffracts white light into as many colored lines as there are wavelengths, this essay, commissioned by the Fondation Prospective et Innovation from Jean-Paul Betbeze, examines France’s chances through the prism of the challenges that China’s emergence has brought to the 21st century.

Combining verve and sagacity of analysis, this book highlights the rich palette of France’s colors and suggests strategies to take advantage of the Chinese boom to promote with it, if it dares, a future of peace and prosperity for all.

The Author: Professor of Economics, former director of economic and financial studies at Crédit Lyonnais and then chief economist at Crédit Agricole, member of the Cercle des Economistes, renowned essayist, Jean-Paul BETBEZE is recognized as one of Europe’s most insightful economists.

Like a prism deflecting a beam of white light into multiple colored rays and waveleghts, this essay commissioned to Jean-Paul Betbeze by the Fondation Prospective et Innovation examines the chances presented to and by France as China rises into the 21st Century.

Combining buoyant prose and sagacious analysis, it highlights a rich palette of opportunities and suggests a series of strategies, urging the two nation to place their stakes in a future of peace and prosperity for all.

The Autor: University Professor of Economics, former Head of Economic and Financial Research at the Crédit Lyonnais and Chief Economist at the Crédit Agricole, Dr Jean-Paul Betbeze is a member of the “Cercle des Economistes”, a renowned author and widely alledged as one of Europe’s most perceptive economists. 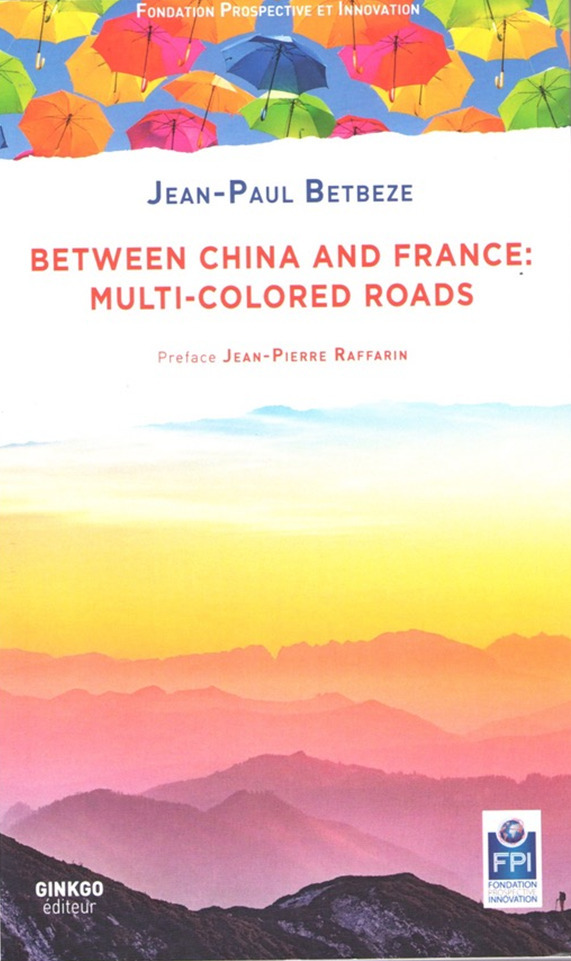