Moving ahead with China

Tied for first place as the world’s major power, China is shifting gears. It is now primarily concerned with its internal development and with correcting the imbalances that have resulted from the frenetic pace of its catching up phase. At the same time, it is preparing to assume its role as a fully-fledged global power by establishing itself far and wide.

That is normal. But this new normality calls on other countries, starting with those of Europe, to deeply readjust their relationship with China : the time for “win-win” trade must now give way to a new attitude of “pulling together to get there”. 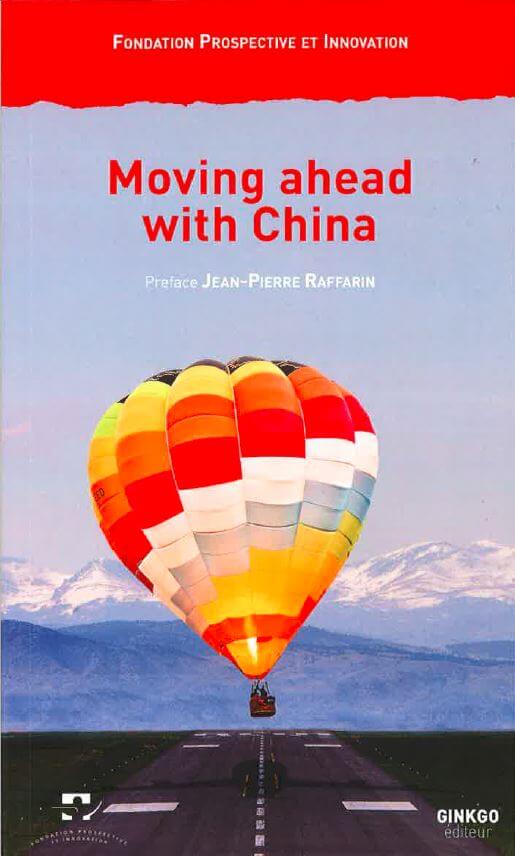 Download an excerpt from "Moving ahead with China"
X